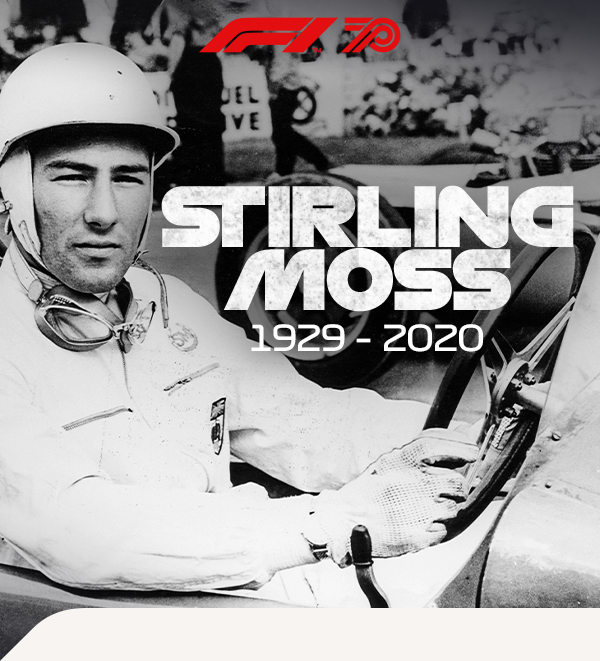 Ten years. 66 Grands Prix. 16 wins. Some of which rank among the most iconic drives in F1 history. Moss was truly one of the greats. With an iconic style and easy charm that everyone fell in love with. He’s often known as the greatest driver never to have won a World Championship, but, were it not for an act of very Stirling sportsmanship, he would have taken the title in ’58. Touching tributes from the world of racing are pouring in